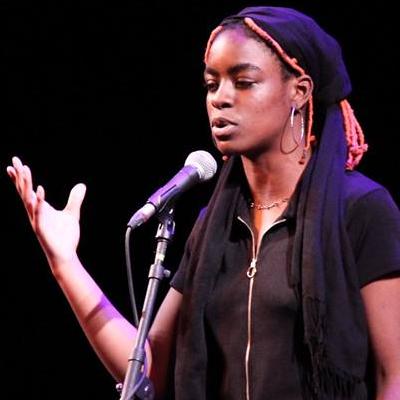 The ICA Slam Team headed to the Strand Theater in Dorchester last Saturday, April 28th, to compete in the final round of this year's Louder Than a Bomb youth slam festival. Carloyn, Tubby, Vicrtoria, Mithsuca, and Sydney ate a delicious lunch together with their coaches -- and last year's team member Cece and her new baby Cha'Niyaa!

The sun was out. They practiced all afternoon. Finals is always a special day, but this was extra sentimental because it's Mithsuca, Carolyn, Victoria, and Sydney's last year with the team.

The event began with individual poems -- Mithsuca, Carloyn, Victoria and Sydney performed and they killed it! The whole event was amazing and everybody was super impressive. The last round was for group pieces, and Tubby, Sydney, Victoria, and Mithsuca did a piece together.  Cece and Cha'Niyaa were amazing cheerleaders through the whole event!

The whole night was completely magical, and in the end it was announced that the ICA slam team came in 2nd place! We are so proud and happy for our poets and all their hard work.

On top of it all, Coach Febo received the 2018 Charmaine Santiago Galdon Coaches award. A huge and well-deserved honor! 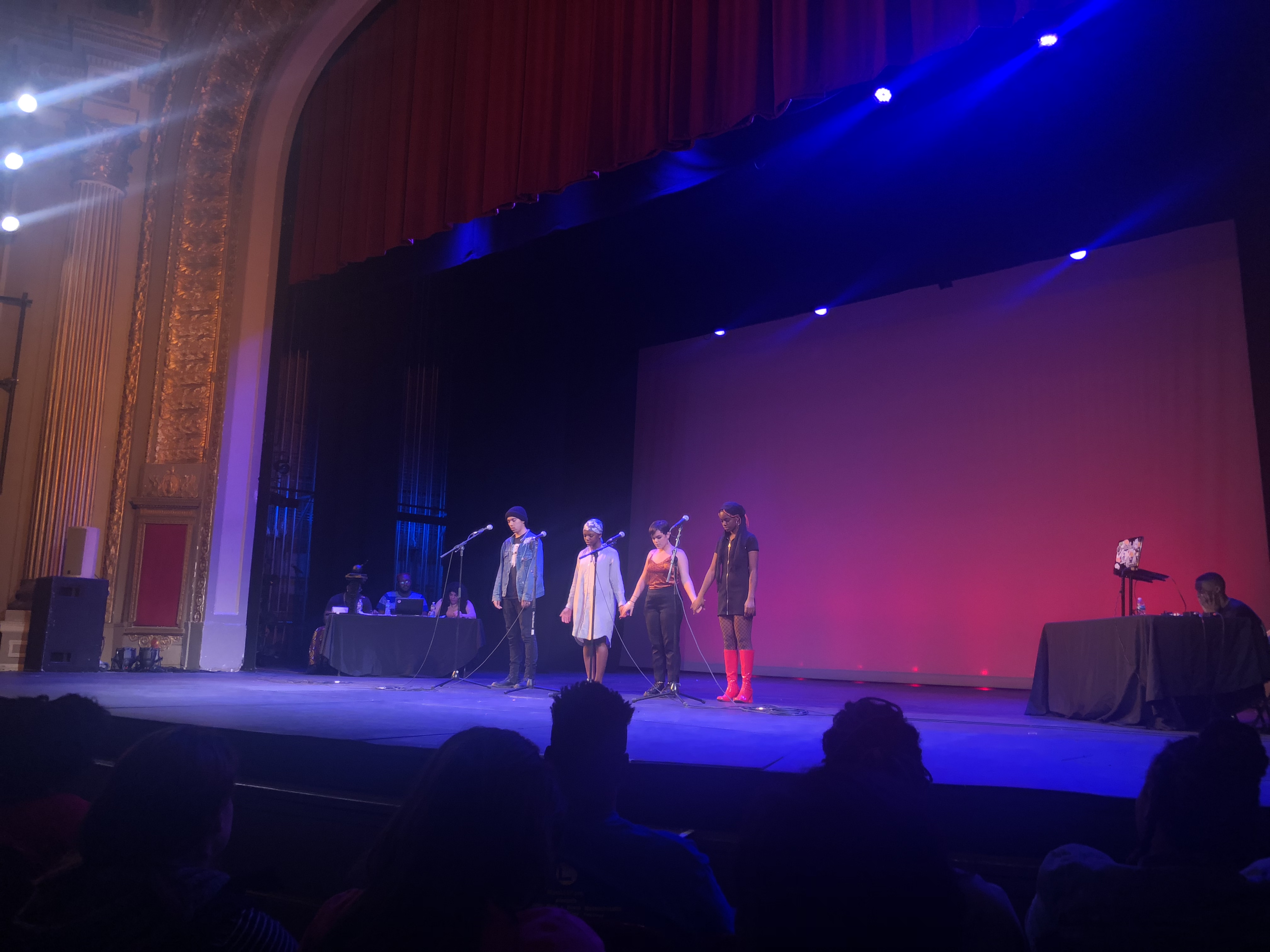 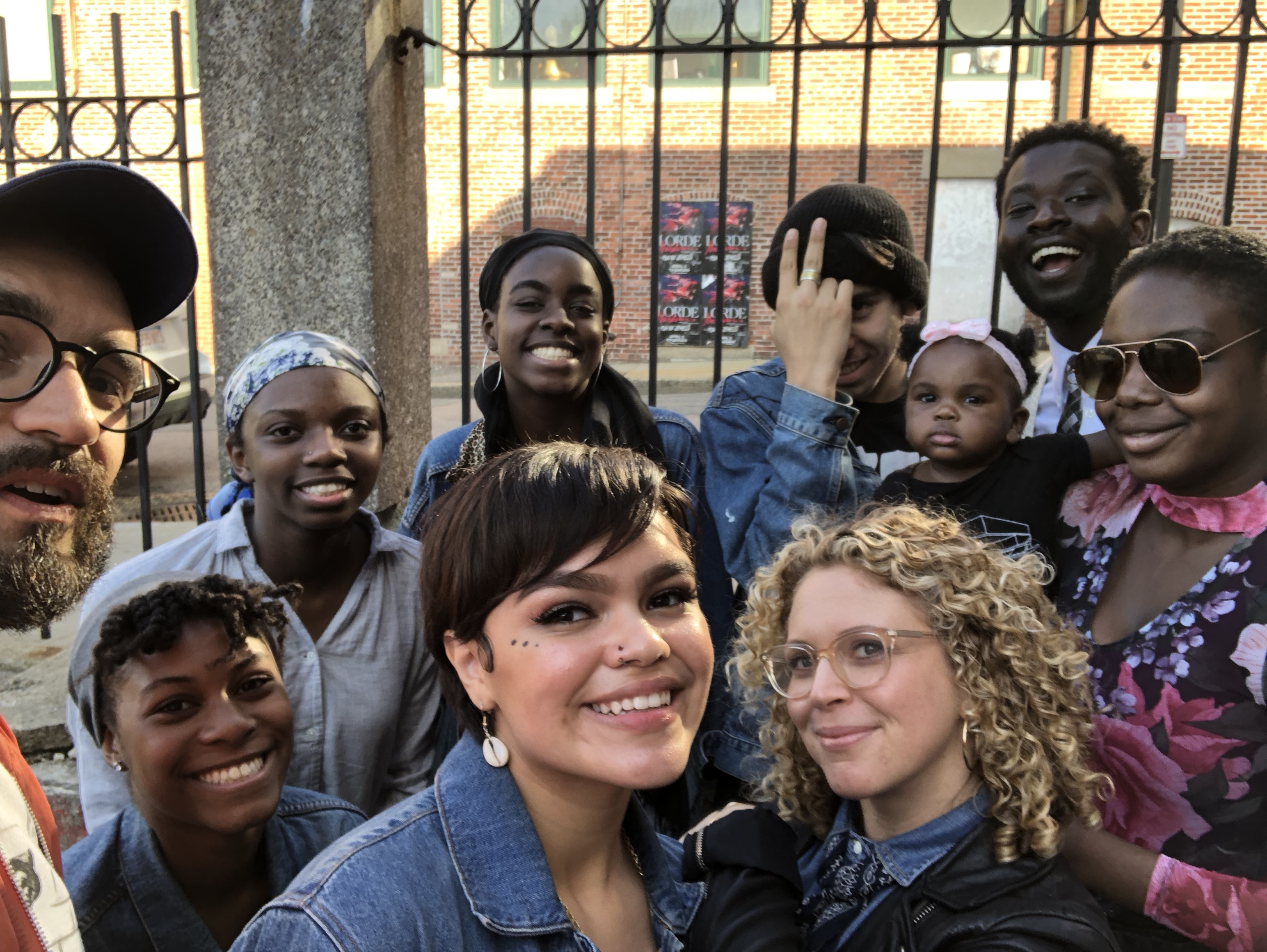 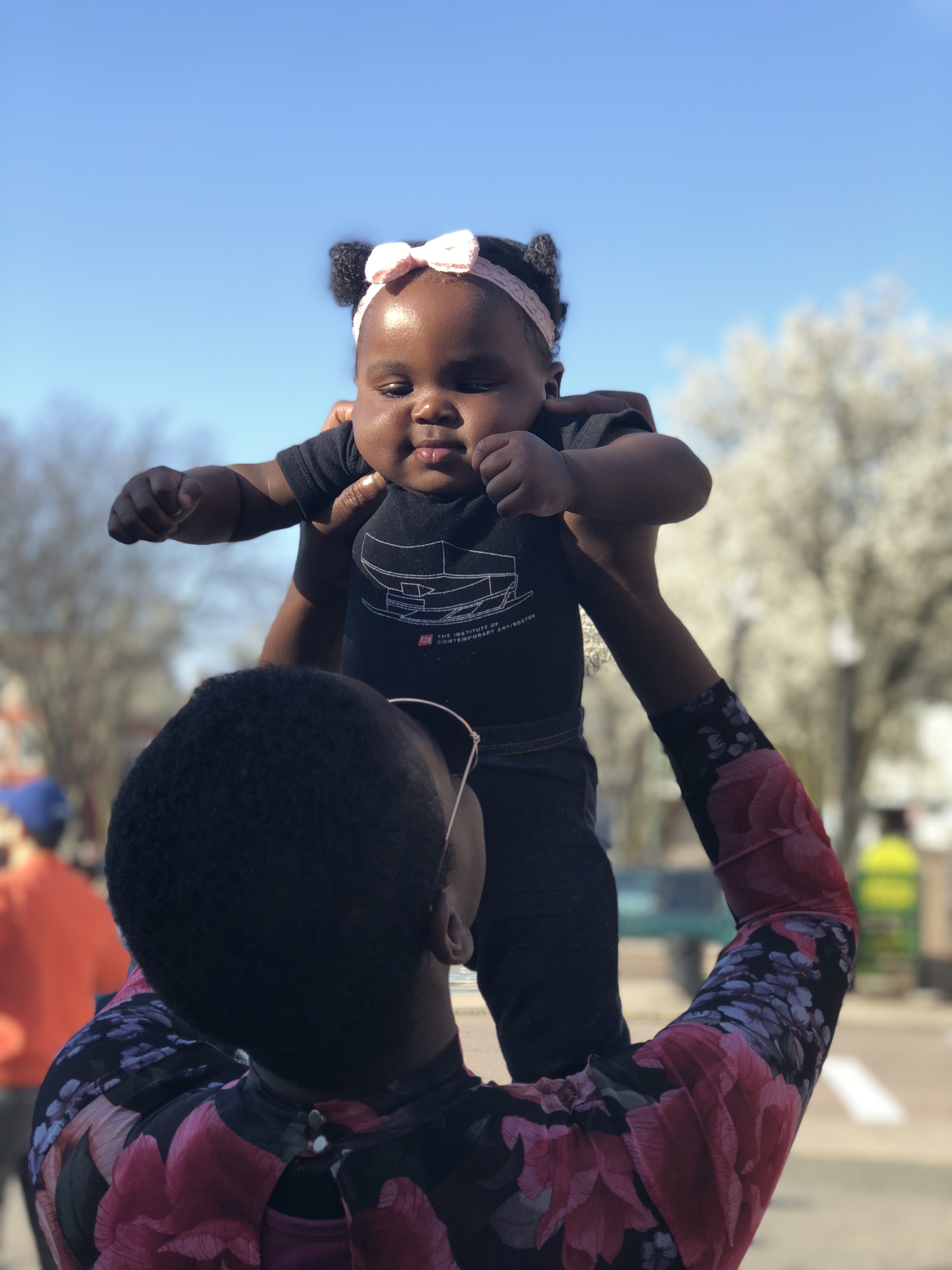 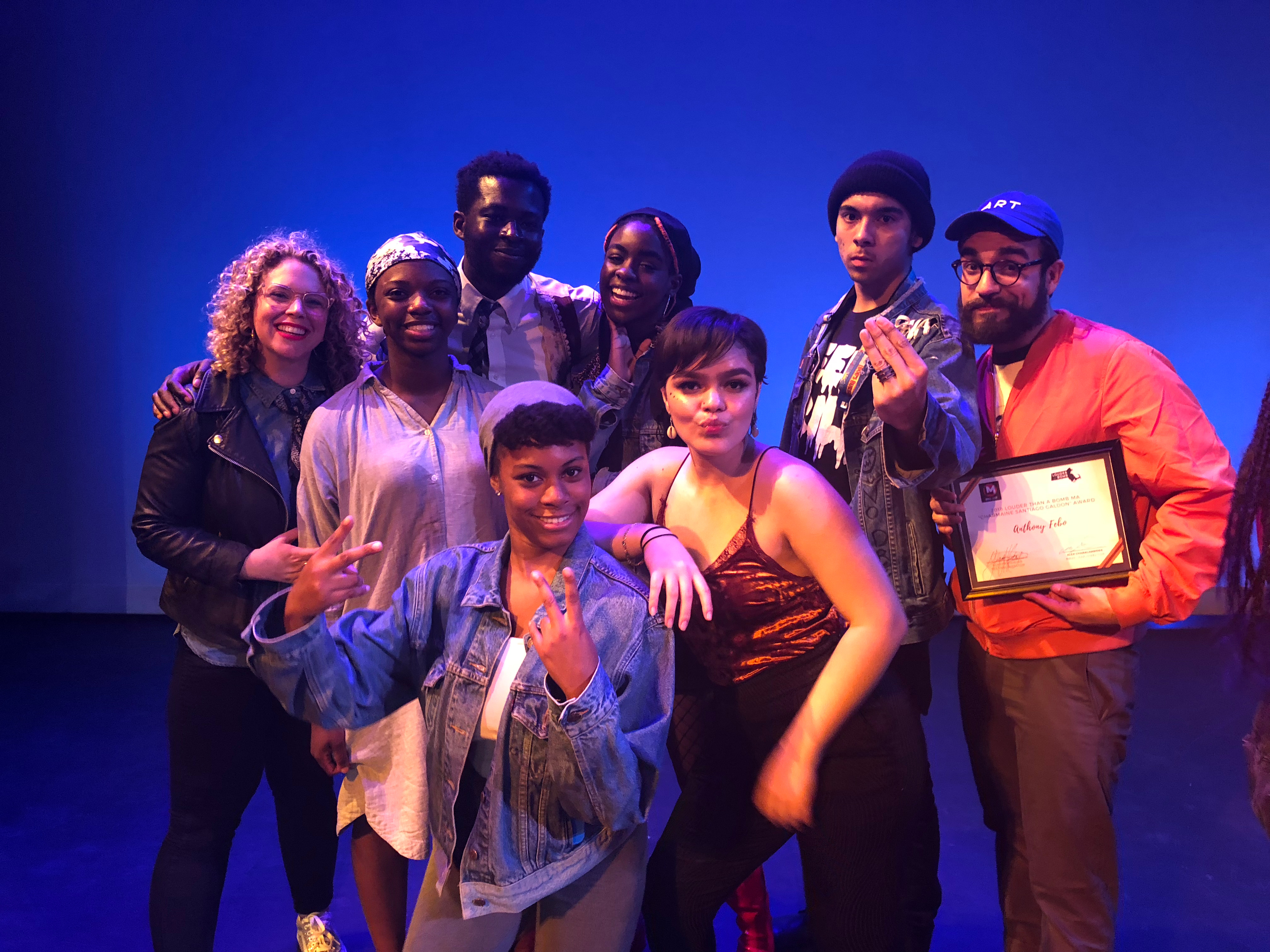 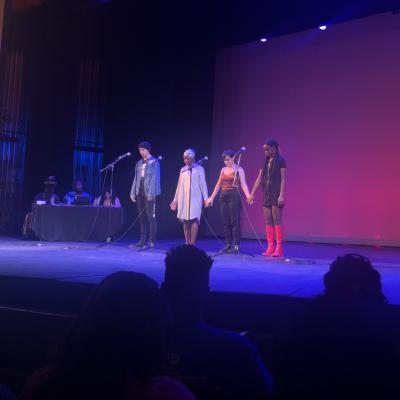 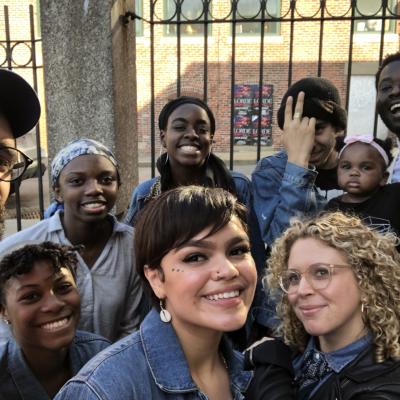 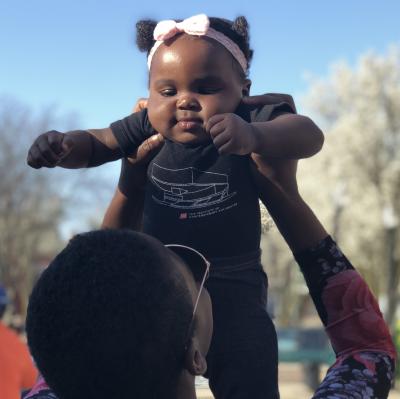 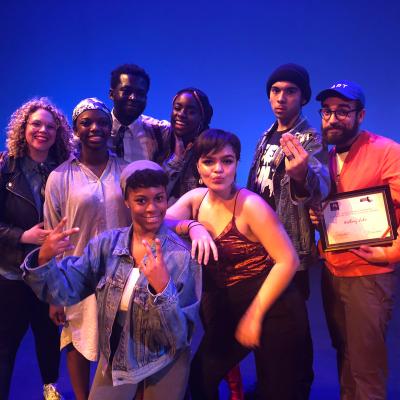